What People Are Saying

Students, advocates, administrators, and growers share their excitement about 10 Cents a Meal For Michigan's Kids & Farms.

FOOD SERVICE DIRECTORS ARE TALKING ABOUT 10 CENTS A MEAL 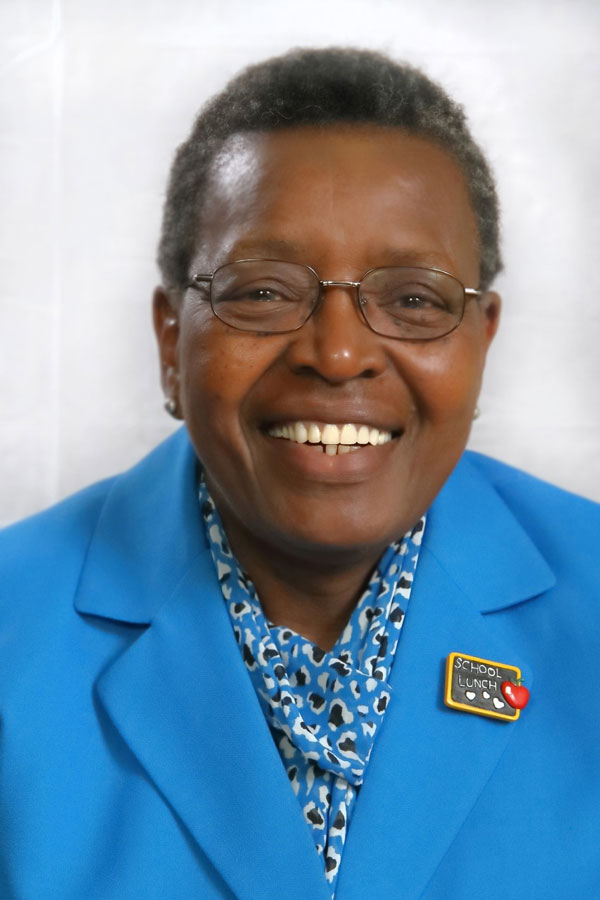 “I am excited about the prospect of 10 Cents a Meal helping kids across the state and right here in Detroit where we will put this program to use the second it becomes real. This is how we change the food system and get local food to our children.” - Betti Wiggins, Food Service Director of Detroit Public Schools, is the 2016 School Nutrition Association of Michigan School Food Service Director of the Year. Detroit is not yet eligible to apply.

“I think that students, when they eat something and we can tell them that it was grown near here, they relate to that. It is interesting to see.” - Keri Carlson, Manistee Area Public Schools

“We need to promote our state and its bounty. When we used Michigan apples rather than Washington apples our consumption went up sixty percent. They like them because they taste good.” - Colleen Johnson, Muskegon & Muskegon Heights Public Schools

“It is nice to have a government program that ensures that a school has to double the investment in Michigan produce in order to receive their reimbursement. Not many grants pay back the state like that.” Instead of just the required half-cup of vegetables, students are taking three times that: “And they eat it all. I am so proud of these kids.” - Tom Freitas, Traverse Area Public Schools

“It is very strange that kids like beets. I’ve put canned beets on the salad bar, and the kids don’t like them. But I do a fresh beet with olive oil and vinegar, and the kids love it.” - Dave Ruszel, Leland Public Schools 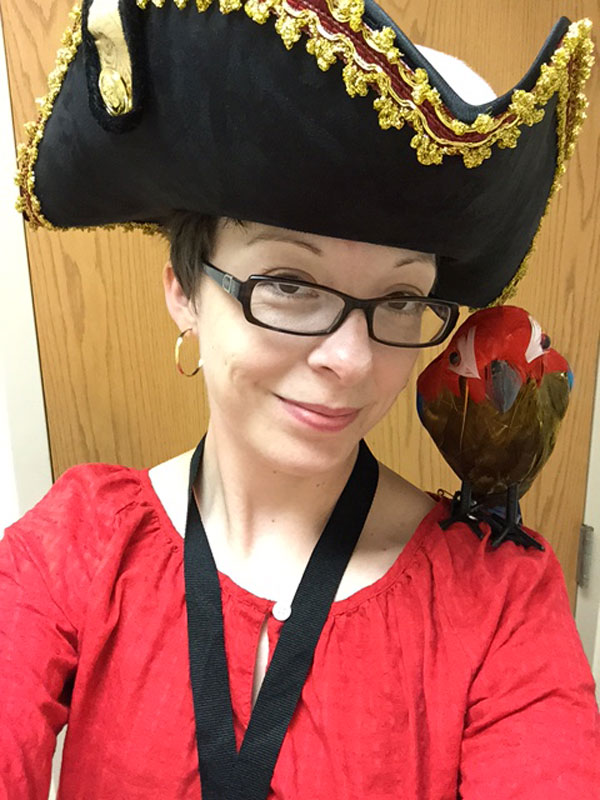 "As a small, rural school district, we look for ways to increase revenue so we can increase options for our kids. In an agricultural area like ours, this funding can have a very tangible effect on the local economy. Staff and students will form a closer and healthier relationship with food because they can literally see where it’s grown." - Caryn Elam or Hart Public Schools applied but was not funded. She hopes for another opportunity.

“We got peaches and plums and some different varieties in the fall that the kids don’t normally see, and they were loving it. They were taking their fruits and vegetables versus whining about taking them.” - Sarah Stone, Grand Haven Area Public Schools

“We are really enjoying the Michigan grown produce. There is such a huge difference in produce taste when it is local.”

“The kids are now asking, ‘Any new fruits or veggies to try?’ They keep me on my toes.”

“Students appreciate that food is coming from their area and supporting local farmers.”

FARMERS ARE TALKING ABOUT 10 CENTS A MEAL 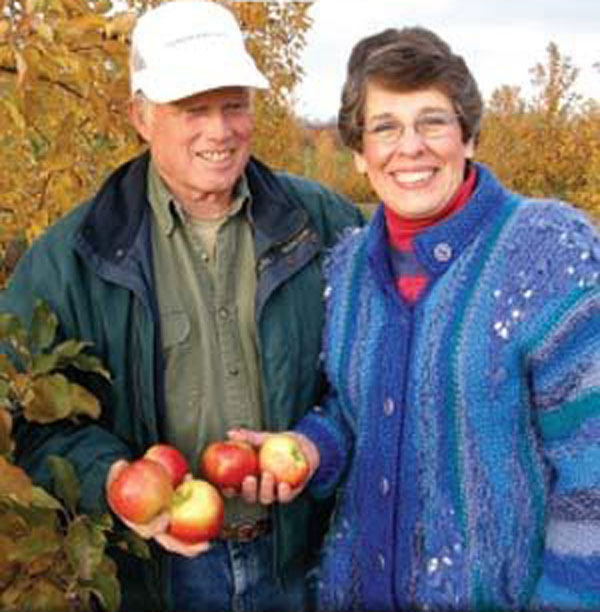 "The 10 Cents a Meal Program has greatly increased our fresh produce business to area schools. The students are getting healthy, tasty local fruits and vegetables which school food service directors tell us the students like and eat. The local farmers get to sell more produce, which helps the growers’ economics. Basically, great benefits for all involved." - Jim Bardenhagen, Leelanau Farmer, MSU Extension Director Emeritus

“The 10 Cents a Meal program has added reassurance to grow our business...I’ve had more and more kids drag their parents over to my farmers market booth and request items like parsnips because they tried them in school.” - Andrea Romeyn, Providence Farm

“The 10 Cents a Meal program has very positively impacted our ability to get our fruits into schools throughout Northwest Michigan and beyond, primarily through Cherry Capital Foods…This program has a dramatic positive impact on the local, and statewide economy…” - Richard Friske, Friske Orchards

MICHIGAN FOOD BUSINESSES ARE TALKING ABOUT 10 CENTS A MEAL

“The school sales have been on a steady incline and then they really spiked this year. Institutional school sales increased 30 percent because of 10 Cents a Meal.” - Mark Coe, Farm to Freezer

“That is my greatest joy. These schools really wanted to do farm to school and these dollars have allowed them to increase what they are doing.” - Heather Ratliff, Cherry Capital Foods

“10 Cents a Meal is making farming and eating a priority. Being exposed at a younger age to fruits and vegetables through growing, taste testing, having it on their school menus – that improves what they choose and it carries through their whole life. It would be a shame if 10 Cents is discontinued. There is still work to be done, and there is such positive momentum.”

“This is like when your parents finally let you sit at the grown-up table. What we are doing matters.”

“We cannot underestimate the impact this has for our priority, children.”

“With this bill, Michigan joins just a handful of states that have taken this great step forward, demonstrating its role as a national leader in this work.” 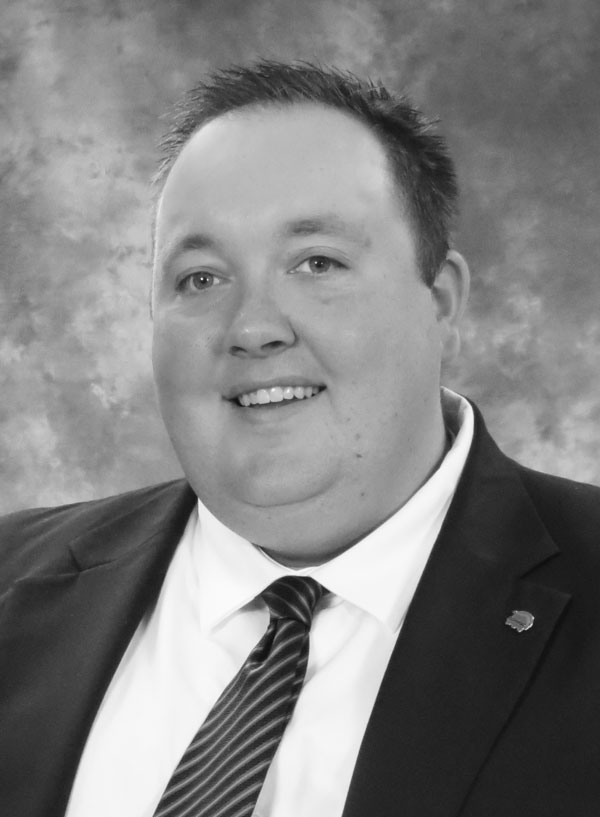 “Encouraging institutions to purchase more food from local sources is something that is extremely important, and undoubtedly has a positive impact on our farmer members producing food in regions all across Michigan.” 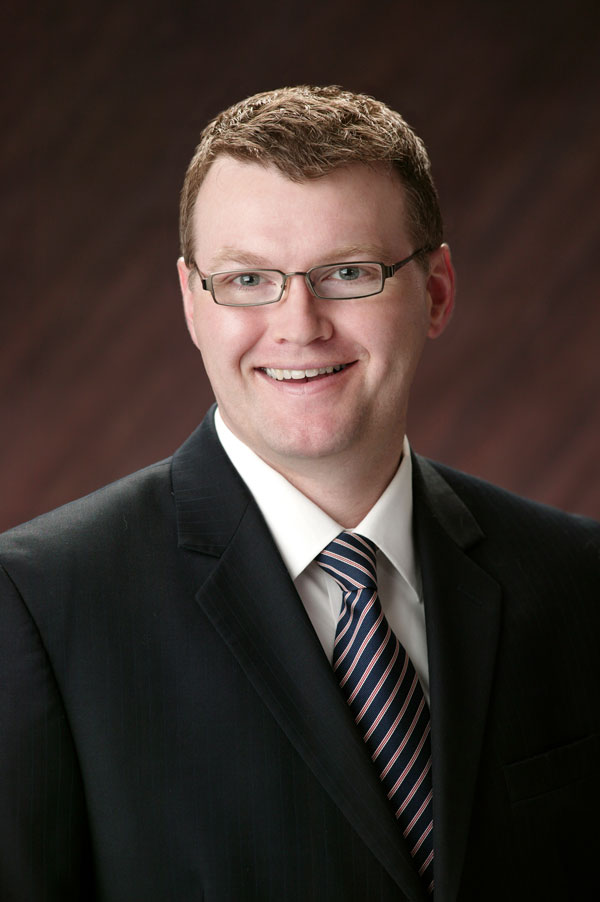 “Bottom-line is that Michigan enjoys a positive return on investment with the 10 Cents a Meal Program, benefiting farmers, schools, and kids…locally grown food tastes even better with this program."