The waiting is over. Michigan’s innovative 10 Cents a Meal for School Kids & Farms program is continuing—and it’s expanded. Michigan, it seems to me, is on its way to building an ethic that supports schools in serving children healthy food, and in ways that also strengthen our economy. 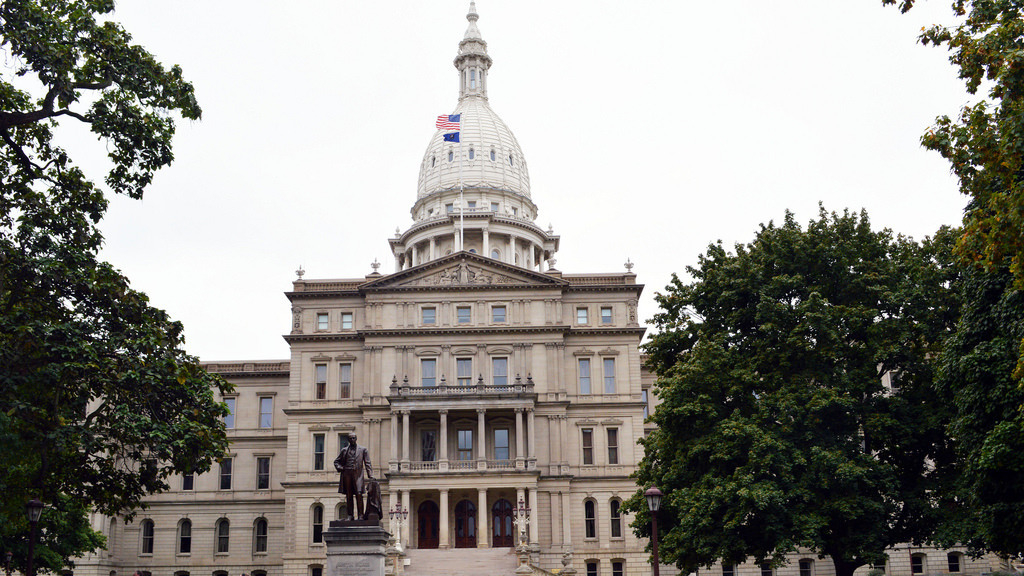 Gov. Rick Snyder signed the $16.8 billion education budget on June 28, nearly three weeks after the legislature passed it, and the budget includes a $575,000 line item for the 10 Cents a Meal program, which provides incentive match funds for schools to purchase Michigan-grown produce. The new 10 Cents funding is up from $375,000 for the school year that just ended.

Just as important to me, the legislature and governor expanded the program to regions that include Flint, Battle Creek, and Kalamazoo—all areas in which constituents talked with their legislators about such an expansion.

And, of course, in Flint, the need for children to eat healthy fruits and vegetables every day has been made heartbreakingly clear. You never know when an environmental insult or tragedy like lead in water may occur, and eating produce helps prevent the absorption of lead in the body.

“We have so many dedicated community farmers all over this area, and they devote their livelihood to making people healthier,” said Senate Minority Leader Jim Ananich, D-Flint. “The 10 Cents a Meal for School Kids & Farms is a win-win: it furthers our progress in supporting local growers and helps children in our community be healthier.”

During the past school year, grant-winning school food service directors credited the program with helping them try 60 new fruits, vegetables, or dry beans that they’d never served to their students before. Kids benefited, too, from the great variety of produce that Michigan farmers grow.

“For kids to thrive in education, they need proper nutrition,” said Sen. Margaret O’Brien, R-Portage, who represents Kalamazoo County, located in one of the two newly added regions. “The 10 Cents program ensures kids are getting healthy meals at schools.”

Flint is in Michigan’s Prosperity Region 6, while Kalamazoo and Battle Creek are in Region 8. They join existing Regions 2, 4 and 9 in northwest and west Michigan and the Washtenaw region as areas in which schools are eligible to be in the program. 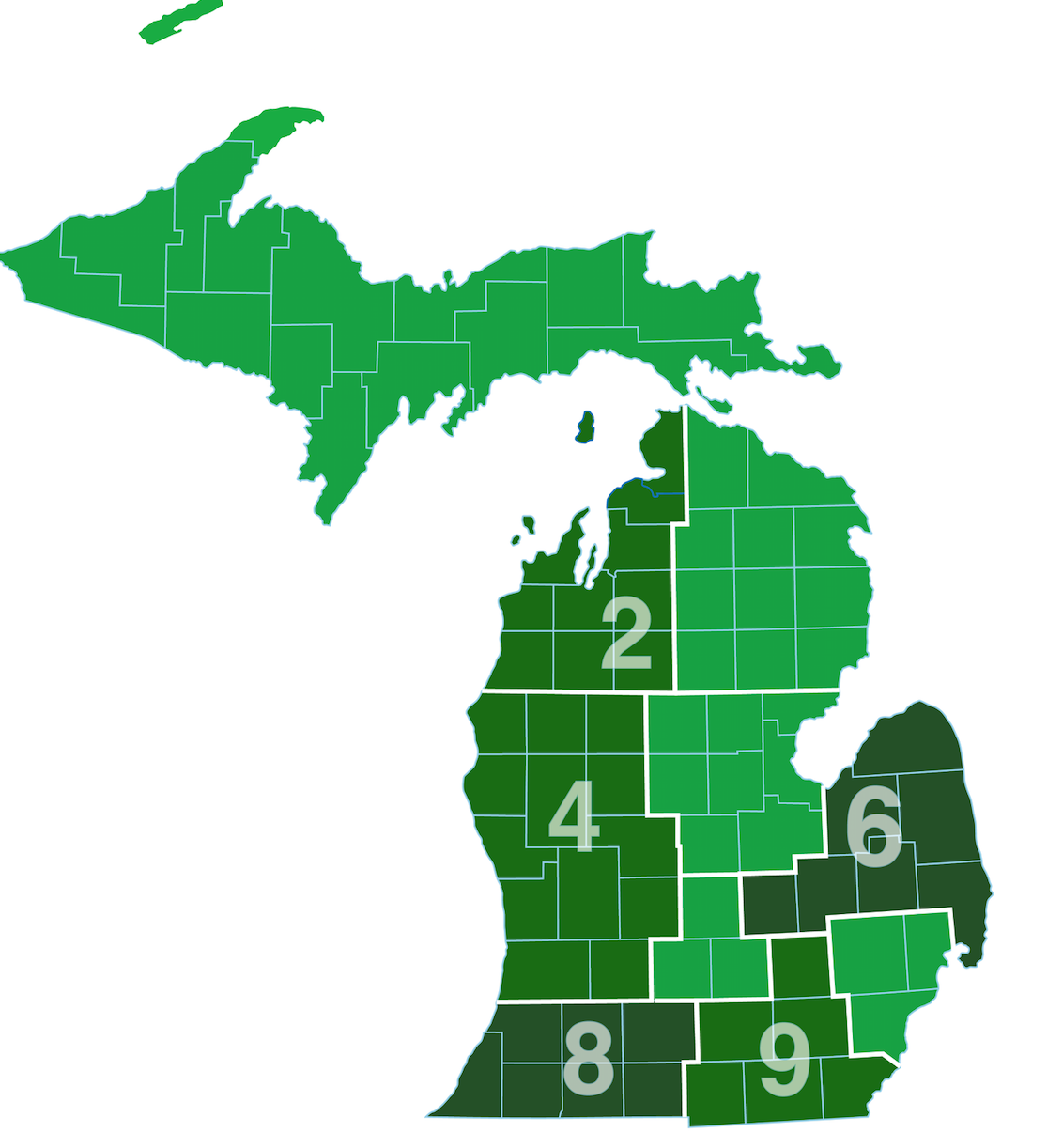 If your schools are in those regions, alert them to keep their eyes out for emails from the Michigan Department of Education, which administers the program. MDE expects the application to be available in late July. The process has a rapid turn-around time so that schools can access their funds starting in early September. More information and tools for being successful applicants are available at tencentsmichigan.org.

Farms throughout the state should start considering the expanding school market as well. Sounds like they are in some areas:

“Sprout BC is excited to have 10 Cents a Meal in Calhoun County and in our region,” said Jeremy Andrews, CEO (chief excitement officer) of Sprout, which operates an urban farm and “food hub” that sells produce and other foods that it sources from more than 45 farms in the Battle Creek region.

“This is not only a big win for regional farmers and our local economy, but it’s an even bigger win for families and children who will now have better quality, fresher, more healthful food on their plates,” Andrews said. “This is awesome!”

Now there’s another wait: What will the next legislature do? Stay in touch for how to make sure candidates running for election know about 10 Cents, and to learn where current or prospective lawmakers stand. And be sure to sign up for the 10 Cents email newsletter here.

Diane Conners has served in a communications and outreach role regarding 10 Cents a Meal statewide, after first coordinating Groundwork’s local 10 Cents pilot project in the Traverse City region. The 10 Cents model is one of 25 recommendations of the Michigan Good Food Charter.