Sarah Stone, a Chartwells Food Service Director for Grand Haven Area Public Schools, said Chartwells typically limits its food service staff in her region of the state to buying from certain larger vendors. But the 10 Cents schools* have been allowed more choices, such as Michigan-focused Cherry Capital Foods, which sources from smaller growers to mid-size. 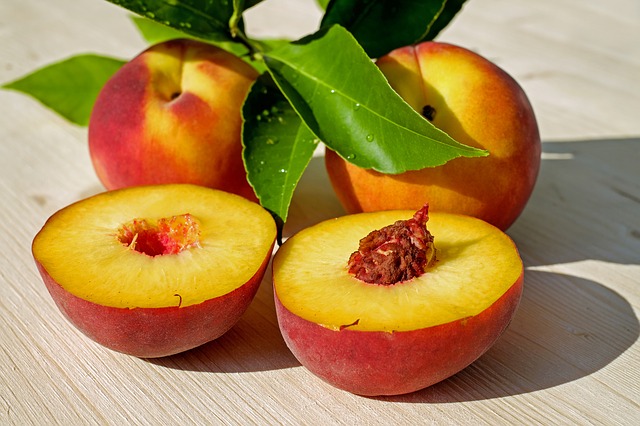 And those smaller growers, she said, often grow more “unique” products that children like, such as rainbow colored carrots. It’s made a difference. “We got peaches and plums and some different varieties in the fall that the kids don’t normally see, and they were loving it,” she said. “They were taking their fruits and vegetables versus whining about taking them.”

“With the continuation of the funding it will help continue the process of adding more and more variety to the items we serve.” —Jenna Noffsinger, Frankfort-Elberta Area Public Schools